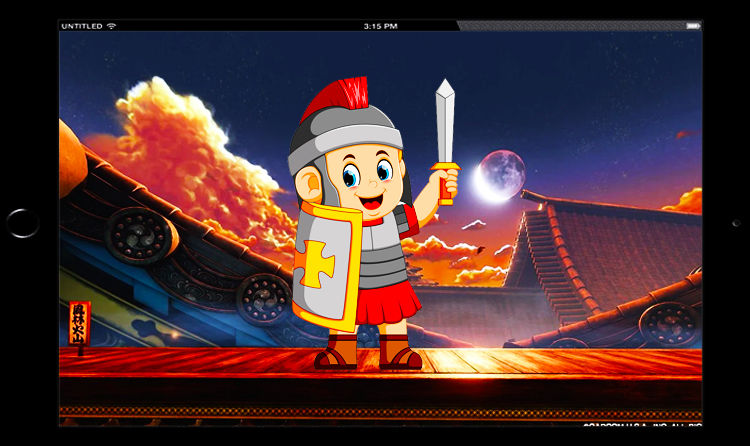 The important plan of the warrior boy story     The tired and wounded warrior boy returned from the battlefield! He had won all the battles, and it felt good that his boss, Milan, was pleased with him. But it was a long time since that warrior boy had been happy! He was upset that

The important plan of the warrior boy story

The tired and wounded warrior boy returned from the battlefield! He had won all the battles, and it felt good that his boss, Milan, was pleased with him. But it was a long time since that warrior boy had been happy! He was upset that he had to fight with his friends. He hated fighting and beating and was tired of fighting. The warrior boy wanted everything to be like before. That’s why he thought to draw a plan. The warrior boy thought until morning. He lived in a computer game.

The warrior boy waited until the lights on the battlefield turned on, and the image of boss Milan fell on the iPad screen. He wanted to press the start button; the warrior boy turned on his walkie-talkie and said:
Hello Milan! Hello! Milan?!

Milan looked around in surprise but did not see anyone! The warrior boy waved his hand and said in a louder voice:
Mr. boss! I’m here! Look! Here on the battlefield!

Milan looked at his iPad screen with surprise and said:
Wow! Warrior boy! Is this you? Can you talk?

The warrior boy answered:
Obviously, I can! Mr. boss, please do not press the button. Do not start the war! Please!

And then he secretly hit the crying button and started to shed tears to satisfy Milan!

Milan said:
Why? Other fighters are gonna come, and they may bother you!

The warrior boy showed the table full of food, cakes, chocolates, and balloons to Milan and said:
Do not worry! I want to have a birthday party like before!

Milan laughed and said:
So what should I do now?

The warrior boy said:
You have to set off a firework so that all the fighters come here!

Milan hit the fireworks button and made the sky shine with colorful lights. Little by little, all the fighters arrived at the battlefield with surprise. The girl in the red cloak said:
Hey! what’s up here? Is it a field of struggle or a field of the party?

The fighting giant roared:
Warrior boy! Do you want to fight with cake and chocolate?

And then everyone laughed!

Source: The important plan of the warrior boy story 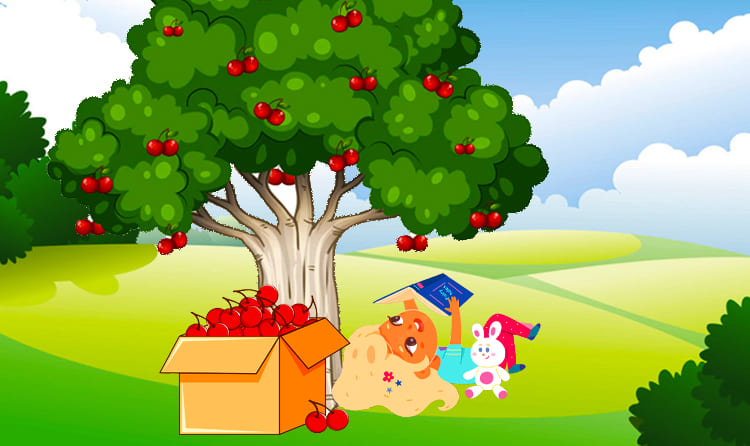 One summer day, when Hannah was playing in her room, her father came home with a car full of cherries! That year, the cherry tree in their garden was full, and Hana’s father’s car was full of sweet and delicious cherries! The car was so full that when Hana’s father opened the door, several ripe sweet cherries slipped and fell into the yard!

Hana’s parents took the cherries out of the car and put them in the refrigerator! They put the rest of the cherry boxes in the middle of the house to make them think!
Hana, who was quite excited, took one of the tents with her to her room and sat in front of it! Hannah thought to herself:
What can be done with all these cherries?

First, she decided to build a big house by putting cherries together on the room floor! Hana put up a door, window, and chimney for her home sat in the middle, and started playing! Tired of that game, she slept on the floor and put cherries around her body!

When she got up, she saw that the shape of his body was fixed on the floor of the room! Then she took two cherries and put them in her eyes.

Hana’s parents were so busy with cherries that they forgot to cook lunch! But Hana washed a plate of cherries and ate instead of lunch! When she was full of cherries, she took two of them and made earrings for himself! Looking at herself in the mirror, she realized she was more beautiful than ever with those cherry earrings!

While Hana was running around the room with her red earrings, her eyes fell on the shrub by the window, and an idea came to her mind! She brought the cherries and hung a cherry from each tree’s leaves! The tree was so beautiful that Hannah brought the camera to take a picture of it.

Hana’s parents didn’t have a plan for those cherries yet, so Hana separated them into bunches and started practicing math with them!
When all her math exercises were over, he brought some bowls and poured the cherries into them! Then she took two of the bowls to her parents so they could eat some cherries too!

Seeing the bowls in Hana’s hands, Hana’s parents had an idea! They decided to share the cherries among the neighbors! In this way, more people enjoyed the taste of those cherries, and they didn’t have to put all those cherries in their small fridge!

Hannah and her parents went to the street and distributed sweet cherries to everyone! The neighbors were excited to see those sweet and juicy cherries! Soon all the neighbors went home and started eating delicious cherries!

When Hannah and her parents were resting in the afternoon, the neighbors came one by one to return the bowls! Each of them had put something in the bowl as a thank you. From chocolate sweets to apples and apricots and many other delicious foods! 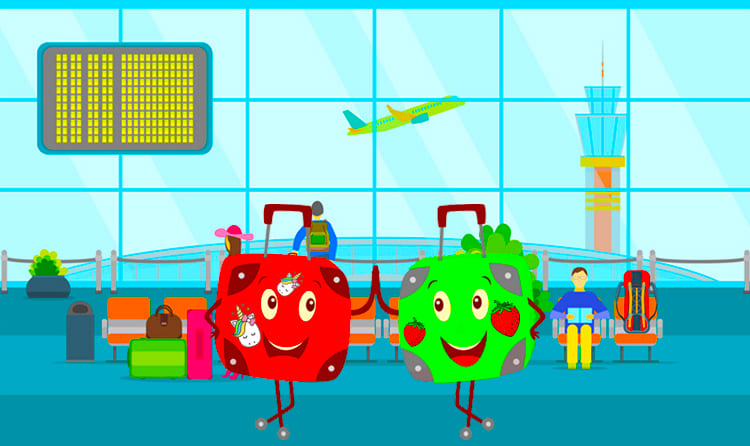 In the airport’s baggage area, two small suitcases felt strange and lonely. One was red, and two unicorn stickers were stuck on it! The one was green and had a picture of a strawberry on it. When the flight attendants put the luggage in the luggage-carrying cars, they put the red and green luggage together in the same car.

When the agents moved the luggage from the car to the cargo area of ​​the plane, due to bad luck, the red and green luggage fell between the other bags, and some heavy luggage fell on them.
The red suitcase, who was boarding the plane for the first time, started shouting and moaning, but the green suitcase, who was always traveling, said:
Wait! do not be afraid! The luggage shakes when the plane takes off, and we get out from under it.

The black suitcase said in a loud voice:
Why are you making so much noise? Wait a minute! We are coming now!

But the crimson suitcase said in a kind voice:
Well, these poor things are bothered! We have to help them!!

And then he moved so that the small suitcases could come out!

Black Suitcase said:
What do you think is inside these suitcases? Did you think they were carrying something important? Nope! Some funny toys that children play with!

And then laughed! The other luggage laughed.

The red suitcase was embarrassed and kept quiet, but the green suitcase said:
We are indeed small and dressed like children, but like you, we are moving important things!

Green Suitcase said:
It’s not funny at all! We should not mock the things in other luggage!

The red suitcase was also happy, and some of the other suitcases cheered for the green suitcase, but the black suitcase looked at them with a frown.

When getting off, the black suitcase kicked the green suitcase and the red suitcase with his back and went before them and sat in the car.

The red suitcase said:
Do not be afraid! I will help you close your lock now!

The green suitcase was embarrassed! Because he had three toys, a furry elephant and three teddy bears of different sizes. In addition to a series of small kitchen items for playing!
The red suitcase said:
Don’t be ashamed at all!

Then he jumped up and down several times until the lock was opened! The green suitcase stared at the red suitcase’s belongings, and they both started laughing! There was nothing in the red suitcase but three furry dolls, some puzzles and two 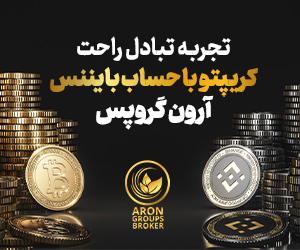